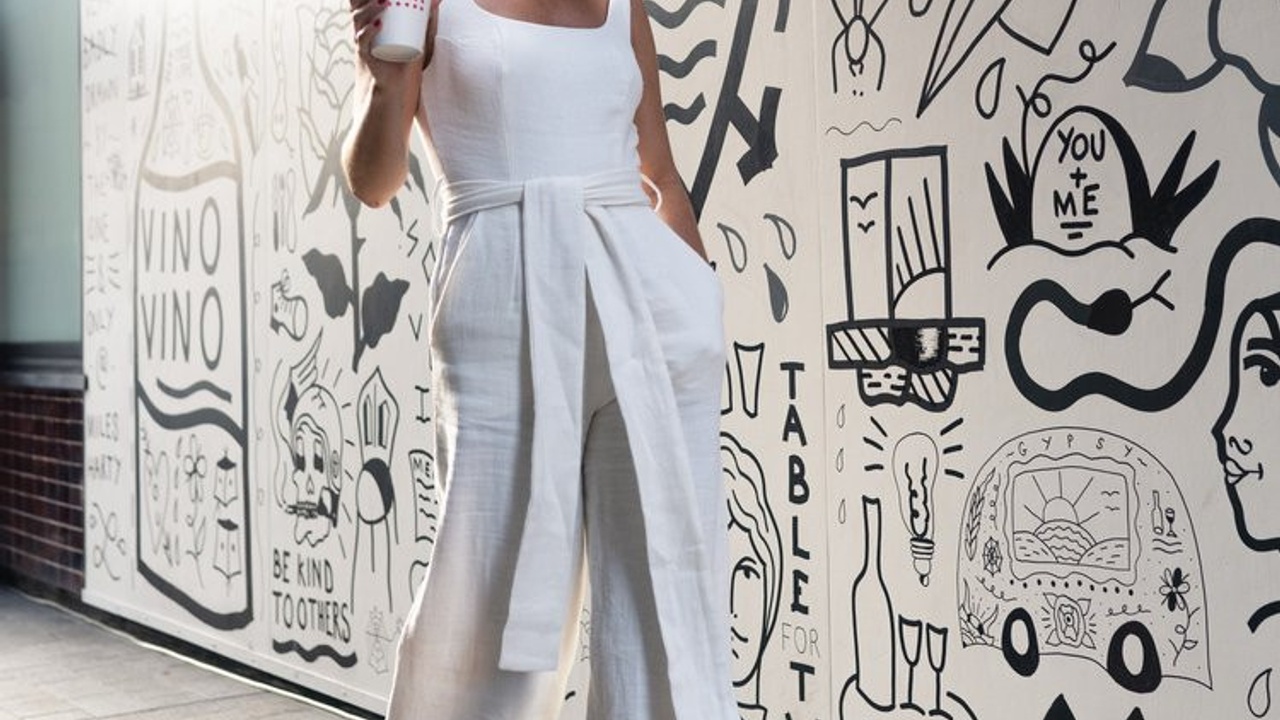 Could N-Acetyl Cysteine (NAC) Help Women With PCOS Get Pregnant?

If you are struggling to ovulate, you aren’t alone. It is estimated that about 18-25% of women struggling to conceive are said to have ovulatory disorders. In other words, you may not be ovulating as well as we would like. Some of the most common causes of ovulation disorders include:

The overall goal with ovulation induction in women with anovulatory cycles is to maximize the chance of a successful pregnancy while also reducing the risk of ovarian hyperstimulation syndrome, otherwise known as OHSS. OHSS is a specific condition that occurs in women undergoing gonadotropin therapies, like those used in IVF. Women with PCOS are unfortunately at a higher risk of developing OHSS.

Although ovulation induction medications can be very helpful for women with ovulatory disorders, they don’t work for everyone. As doctors, we  know that maximizing every cycle is extremely critical, especially when using ovulation induction therapies. Research has shown that ovulation induction alone should only be continued for 3-6 cycles as the rates of pregnancy appear to decrease, rather than increase, with continued use. In other words, more isn’t always better.

This can be extremely frustrating for both patients and doctors alike. So, when researchers decided to investigate the use of N-acetylcysteine, a natural supplement, in combination with clomid, I was intrigued.

As a licensed naturopathic doctor and the founder of NMD Wellness of Scottsdale, we help patients take a proactive approach to their fertility while assisting them through both natural and assisted fertility cycles.

As many of you know, going down the route of assisted fertility treatments, like IVF, are not only expensive financially, but physically and mentally. Our goal is to help our patients maximize every cycle by combining diet and lifestyle practices throughout our patient’s fertility journey.

Which is why today, I wanted to bring particular attention to a recent study that involved the use of N-acetylcysteine (NAC), a natural supplement, with the use of clomiphene citrate (Clomid) in patients with PCOS. In this placebo- controlled double-blind randomized clinical trial, 180 patients diagnosed with PCOS-related infertility were randomly divided into two groups for ovulation induction. The first group received 100mg per day of clomid plus1.2grams per day of NAC, while the second group received 100mg per day of clomid plus a placebo.. The patients from both groups started their regimen on the 3rd day of their cycle for five days. Both groups were also provided 10,000 U hCG (trigger) injection, if on cycle day 12, there was the presence of at least one follicle measuring between 18-20mm.

Want to know what they found?

Not only were the number of >18mm follicles higher in the clomid + NAC group but, the mean endometrial thickness was significantly higher as well. This alone was significant because it showed that not only were follicles stimulated but, it also could support that NAC could improve implantation rates. The researchers were also excited to see that the clomid + NAC group also had a significantly higher rate of ovulation and pregnancies than the clomid-only group. Now, since NAC is thought to stimulate ovulation in a similar fashion as clomid, there were concerns that a “supercharged” cycle, which included clomid + NAC, especially in PCOS patients, could increase the risk of ovarian hyperstimulation syndrome (OHSS). However, in the 180 patients in this trial, there were no reported cases of ovarian hyperstimulation syndrome  in the group receiving NAC. This was  amazing news.

This study supported that NAC was not only safe but a well-tolerated adjuvant to clomid for ovulation induction that could not only improve ovulation but pregnancy rates in patients with PCOS. The study also concluded that NAC in combination with clomid could improve positive impact endometrial thickness.

So, what is NAC really and should you consider taking it?

N-acetyl cysteine (NAC) is a derivative of an important amino acid L-cysteine and helps increase glutathione levels in the body. Glutathione cannot cross the cell membrane, but NAC can, where it can be converted into cysteine and subsequently intracellular glutathione. Glutathione is a powerful antioxidant involved in tissue repair, immune function and can help shield eggs from oxidative stress during development. In fact, research has shown that eggs (oocytes) with higher levels of intracellular glutathione produce healthier and stronger embryos (Mukherjee et al., 2014).

Now, although NAC is a natural substance, it was actually approved as a drug by the FDA in 1963, well before being marketed as a dietary supplement. Originally marketed as a respiratory drug, it was also used to prevent serious liver damage caused by acetaminophen (tylenol) poisoning. Now, although NAC is classified as a drug, it has been used in dietary supplements for decades. Although the FDA let this go for years, in 2020, the FDA began sending new warnings to companies using N-acetyl cysteine in their products. Although researchers, like the ones involved in this clomid adjuvant trial showed the benefits and safety of NAC, the FDA is still concerned about the quality practices of unregulated supplements. This is something that is absolutely still a topic of conversation among physicians and may explain why your doctor may be for or against the use of NAC.

At NMD Wellness of Scottsdale, we focus on using high quality supplement companies that are third party tested. Making sure your supplements come from high quality controlled sources is extremely important. It is also important to know that NAC can have some mild anti-coagulant properties and should not be taken before first consulting with your doctor. 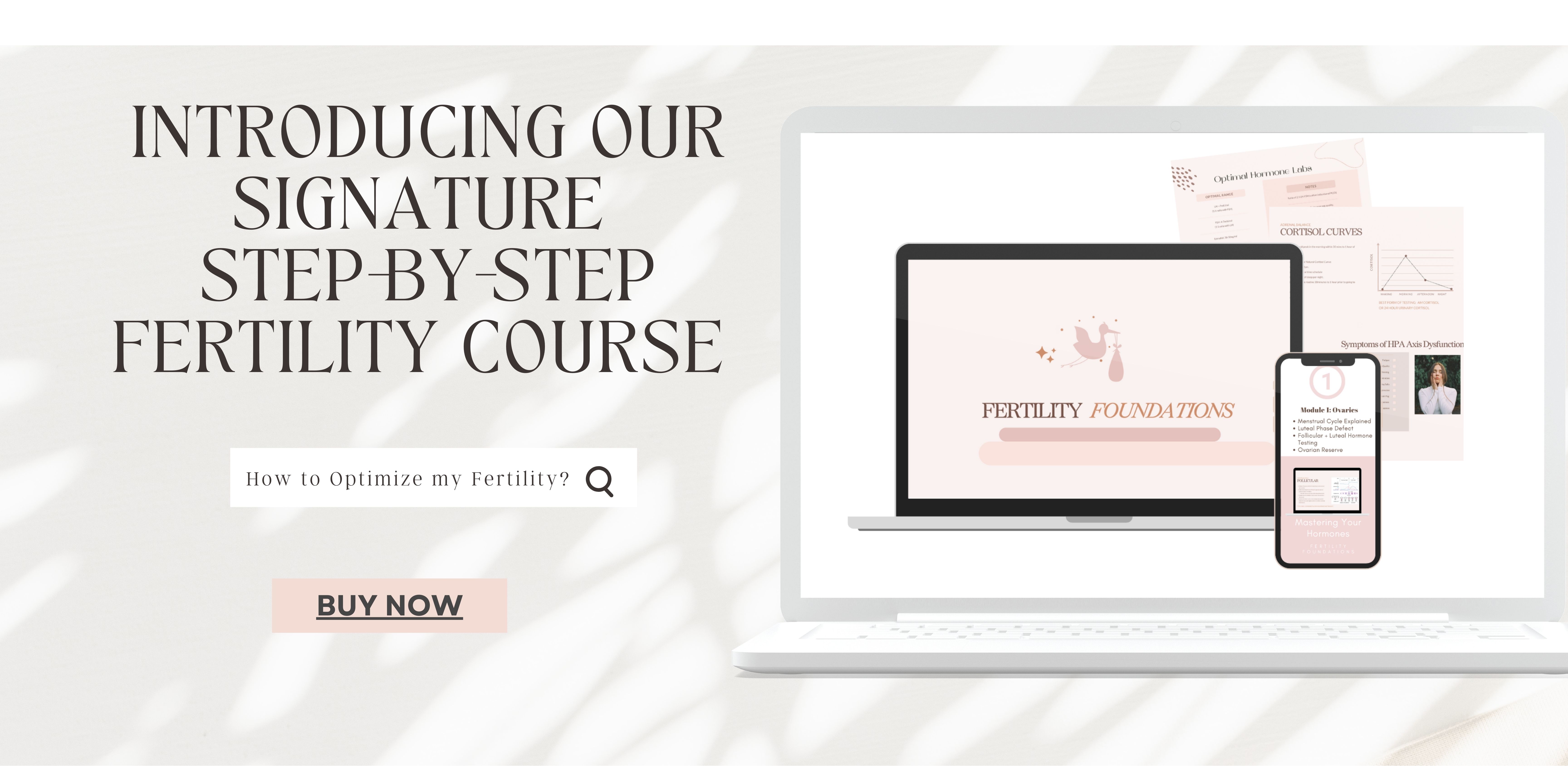